A brief history of the wheelchair 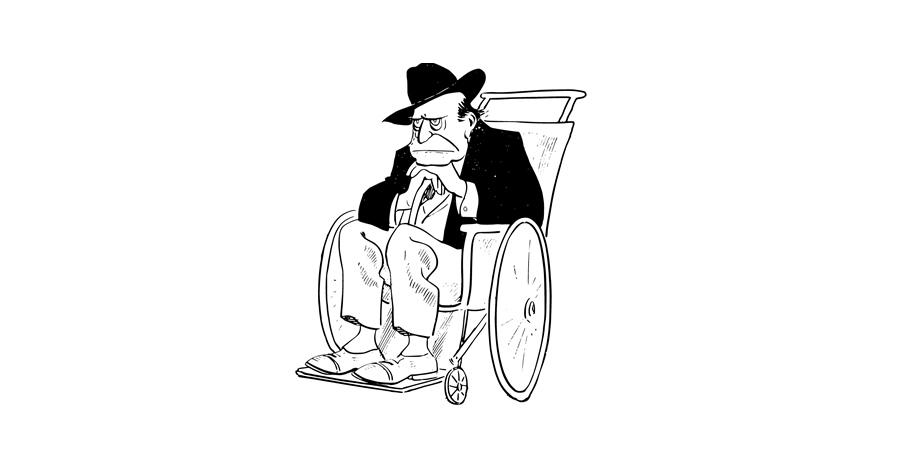 The first references of wheelchairs can be traced to the 6th century as a diagram from that time is considered as the oldest evidence of wheelchairs. Many historians believe that wheelchairs may have existed even before this time. An other sketch portraying a chair with wheels was traced to Ancient Egypt. According an historic record, Spain's King Phillip was the owner of a rolling chair back in the 16th century. In addition, France's King Louis XIV also had one while recovering from a leg operation. It is thought that many craftsmen also developed their own types of wheelchairs.

Wheelchairs are thought to have started resembling the modern edition back in the 18th century, following the First World War when antique wheelchairs were wooden and had seats made of wicker material. Since then materials have changed and so has their weight. Wheelchairs have become so lightweight that they are frequently used in sports.

Adaptations have evolved and electric and battery operated wheelchairs have been developed. Because of the new technology associated with these wheelchairs, people fail to recognise that they have existed in some form since the time both wheels and chairs were invented. Antique wheelchairs can now be seen in museums and depicted in sketches from years gone by.

Wheelchair features and accessories have also evolved, including wheelchairs with spoked wheels, foot and armrests and bags and baskets. By the late 1800s, a patent for a wheelchair that could be propelled by its user had been filed which lead to a new generation of wheelchair use. It was not until 1932 when the folding wheelchair was invented through the efforts of an engineer who worked in the mines and experienced some serious injuries. Through a partnership with a mechanical engineer, the E&J Company was formed. By the mid 1900s, the same company developed the very first electric wheelchair.

Wheelchairs started becoming much lighter through the 1970s and 1980s due to better lighter materials becoming available. Electric wheelchairs using microprocessors for control were also developed in the 1980s. The followed more and more types of wheelchair leading to the vast array we see today.